Warburn Estate is located in the centre of the Riverina wine growing district in New South Wales.

We are located at 700 Kidman Way, Tharbogang, NSW. 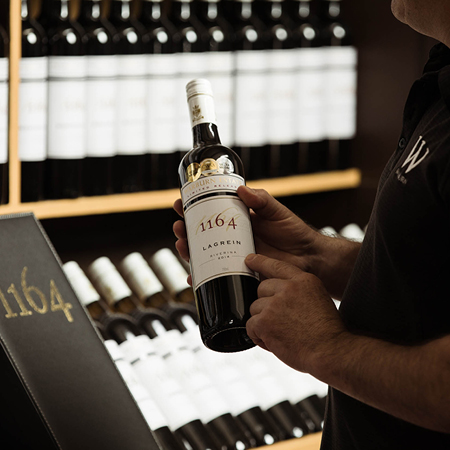 welcome to our family

Today, with 4 generations in the making, Warburn is currently the 8th largest winery in Australia and exports wine to almost 30 countries. Warburn is still a family owned business that continues to grow their market, expanding their sales into other countries due to the popularity and success of their wines. Warburn is now one of the most significant wineries in NSW and a major Australian producer ranking within the top 10 of the nation’s production.

Warburn has the capacity to crush 45 000 tones and has the storage for 42.5 million litres which is equivalent to approximately 56.5 million bottles and 9.5 million cases.

Woolworths Liquor Supplier of the year 2011.

Warburn having a location advantage for high quality fruit for well executed wines.

and receive updates on promotions, special offers and more!

Not long now until Vintage starts all over again f